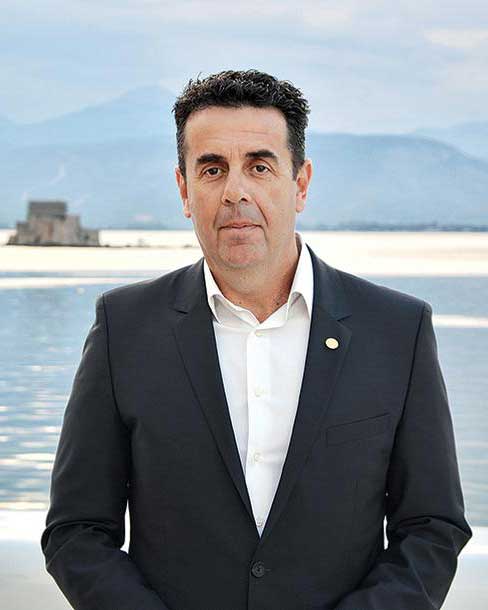 The Nafplio Marathon is an athletic event of great importance that conveys cultural, historical and touristic interest!

The municipality of Nafplio is ready to support the Event of Nafplion Marathon, providing all the means and infrastructures available to it, and always in cooperation with other institutions, public bodies and civilian groups and of course its volunteers.

I honestly believe that this opportunity for such a unique race should not be ignored by the athletes and generally by all road runners. Therefore, I encourage each and every one of you to participate in this huge athletic event.

Our active participation, would motivate young people and intrigue their interest for beautiful and creative actions.

We are looking forward to welcome you in the streets of Nafplio, because your participation is an inspiration for all of us!

Sports are one of the most beautiful parts of our lives! Let’s live it together! 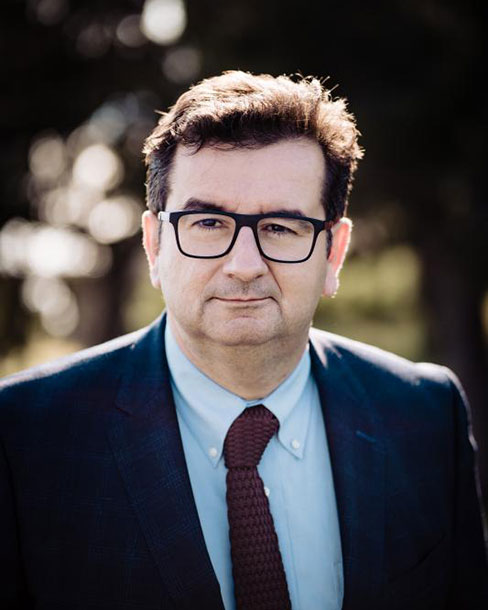 The idea of the Marathon Race belongs to French philologist Michel Breal (1832-1915), who persuaded his friend Pierre de Coubertin to include it in the program of the Athens Olympic Games in memory of the Greek victory over the Persians at the Marathon (490 BC). The city of Nafplio with the Marathon Race is passing through the message of respect to the Olympic Idea.

On the part of the Regional Unity of Argolis, which is involved as a co-organizing authority, I would like to assure all runners and participants that every possible effort will be made to successfully organize such a complex project.

I will be next to every step of this effort and I urge everyone to take part in this special event, to run, to live the journey from start to finish, where they will feel great emotions and deliver messages of optimism, social conscience, friendship, hope, effort and dynamism!

I would like to congratulate the organizers for the extremely important work they are doing and to wholeheartedly thank all the runners who are present to this sport and culture festival!