Nafplio or Anapli is the capital of Argolida Regional Unity and the main port of the eastern Peloponnese. It is one of the most picturesque cities in the country and was the capital of the Greek state during the period 1828 – 1833. The historical center of Nafplio has been characterized as a traditional settlement.

According to Greek mythology, the city owes its name to its settler Nafplion, the son of god Neptune and Amymonis, who at the site of today’s city founded Nauplia. In fact, archaeological findings prove the existence of the city since the Mycenaean years.

Nafplio is a favorite destination for the inhabitants of Attica and Peloponnese through-out the winter-summer season. 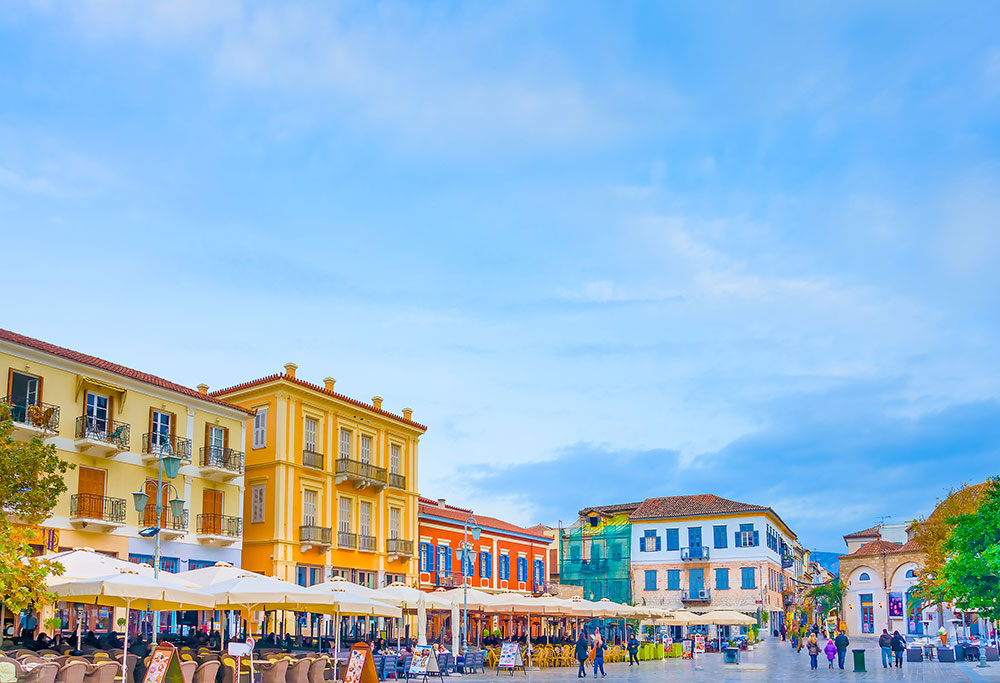 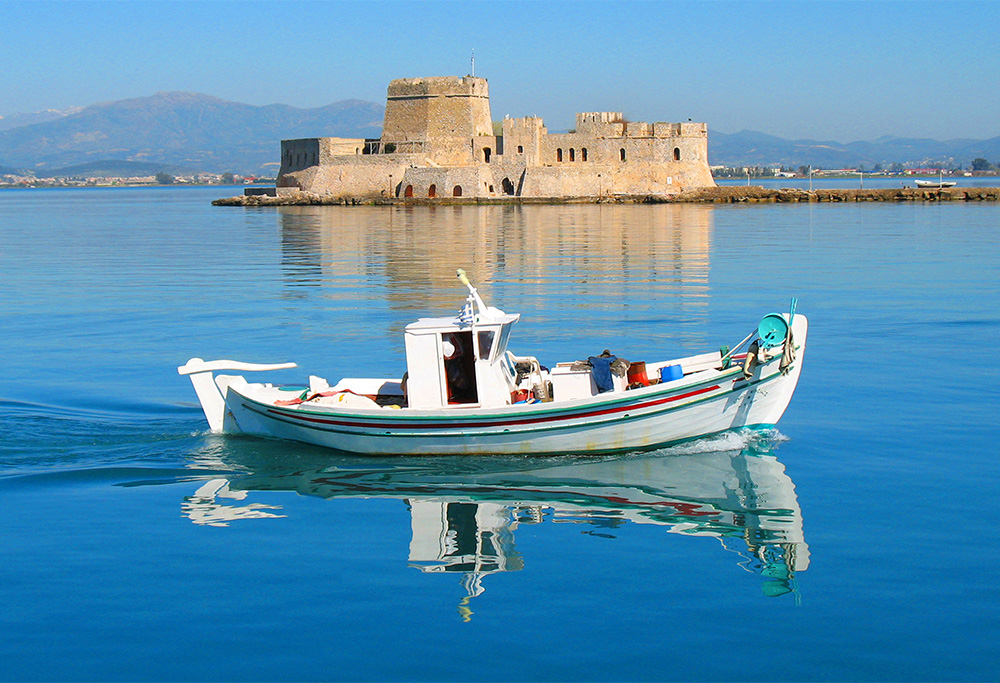 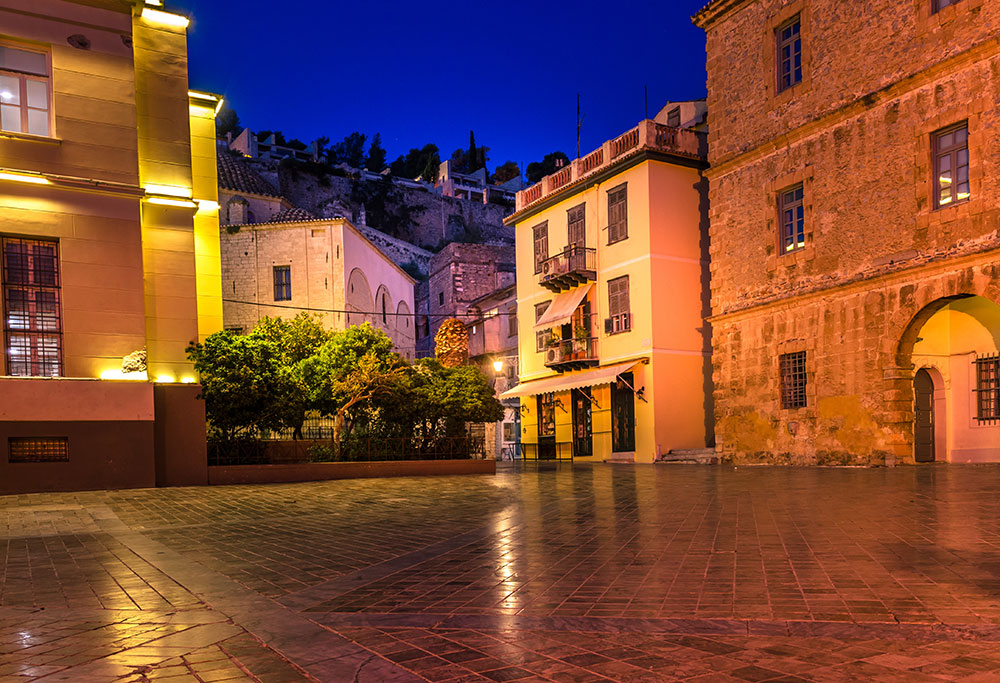 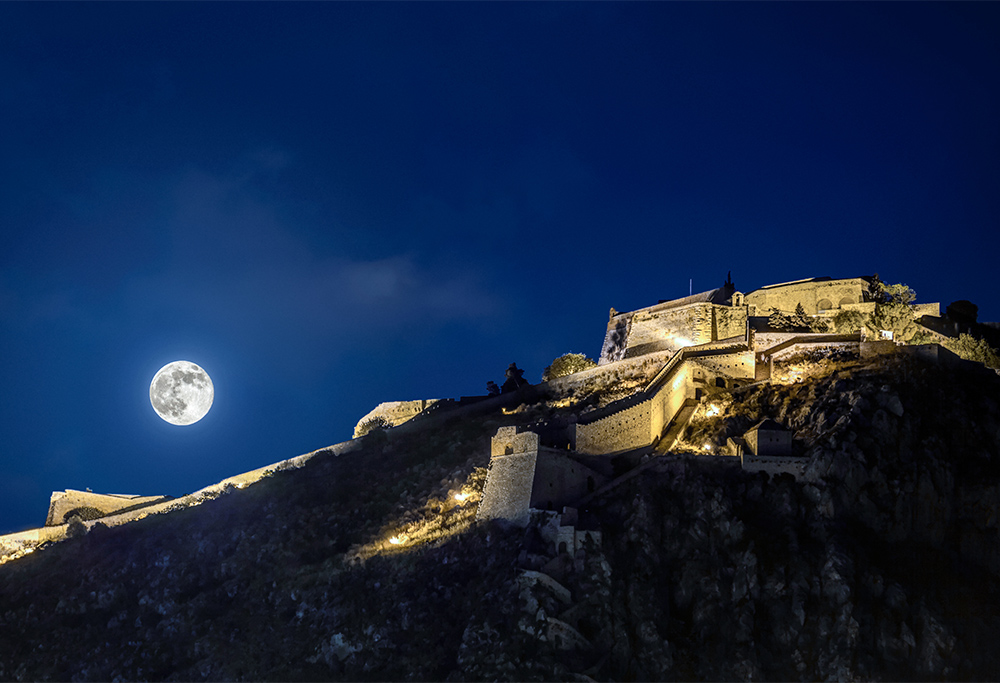 Points of reference for Nafplio city are: the famous Bourtzi, Nafplio Castle (Palamidi) and Akronafplia.

The most beautiful buildings of the city include: The Armsberg Palace and the Archaeological Museum in Syntagma Square.

Prepare your visit to Nafplion via the Nafplio Virtual Tour!

Find all Historical Monuments and Museums, culture and leisure areas and everything else you need at the touch of a button!

Nafplio Marathon is looking forward to welcome you to beautiful Nafplio!

Argolis, besides our favorite Nafplio, has a lot to offer to its visitor all year through: archaeological treasures, natural landscapes of unique beauty, picturesque taverns as well as magical beaches!

Epidaurus, Mycenae, Porto Heli, Ermioni, Tolo, Argos, Ancient Asini and Ancient Tirintha, Dendra, Midea: all these gorgeous destinations and more others are gathered in the unique peripheral unity of Argolis. 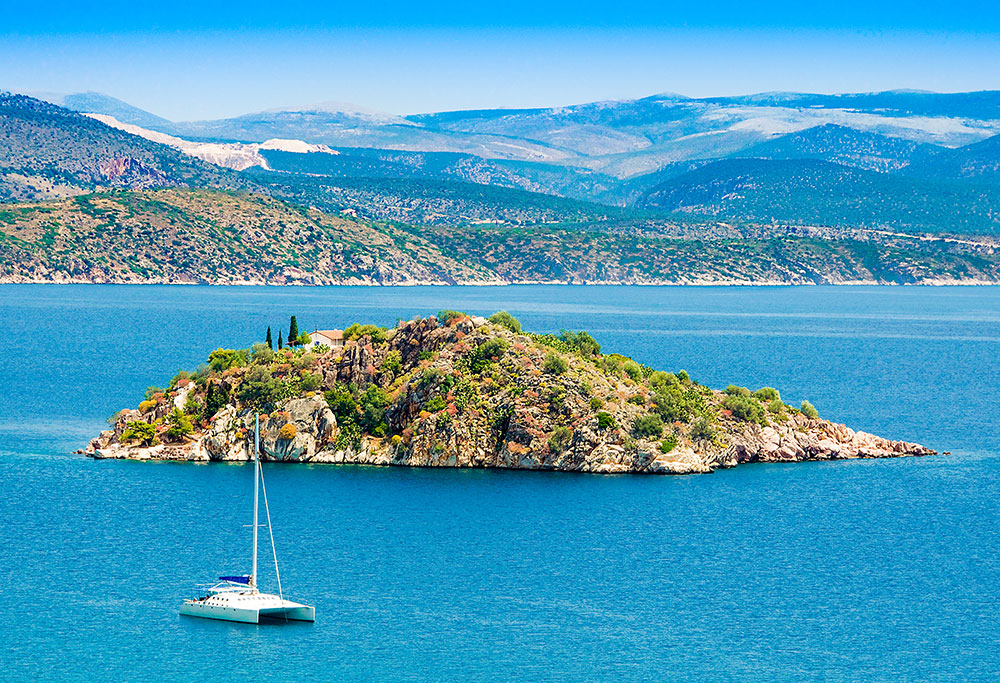 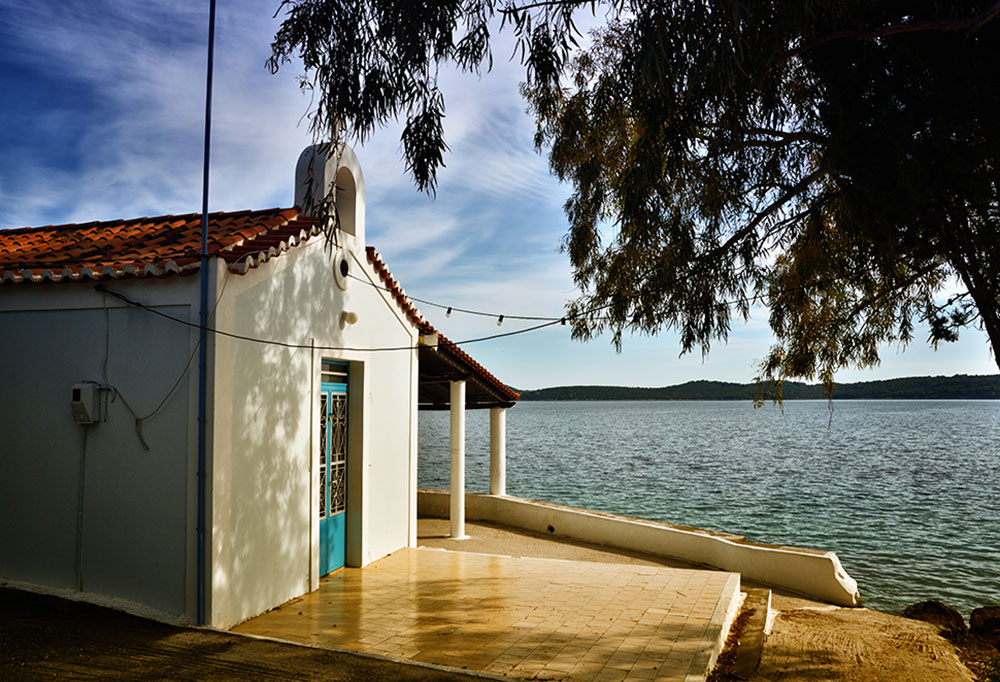 Do not miss the Archaeological Treasures of Argolis:

Epidaurus: Epidaurus is located on the eastern side of the regional unit of Argolis, built at the foothills of Arachnaio, Korifeo and Tithio. According to mythology, in Epidaurus was born   Asklepios, the god of antiquity.

The area of ​​the Asklepieion was very large and had hostels, a gym, a stadium and the famous for its acoustic, theater.

The monuments of this site are world-famous works of ancient Greek art and moreover excellent testimonials for the practice of medicine in antiquity. 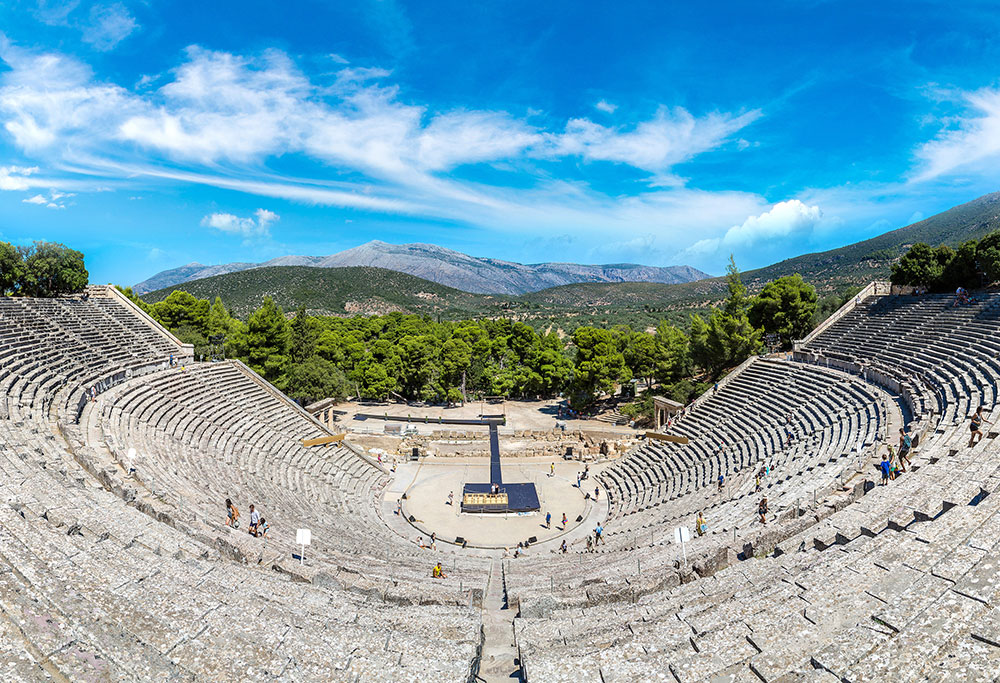 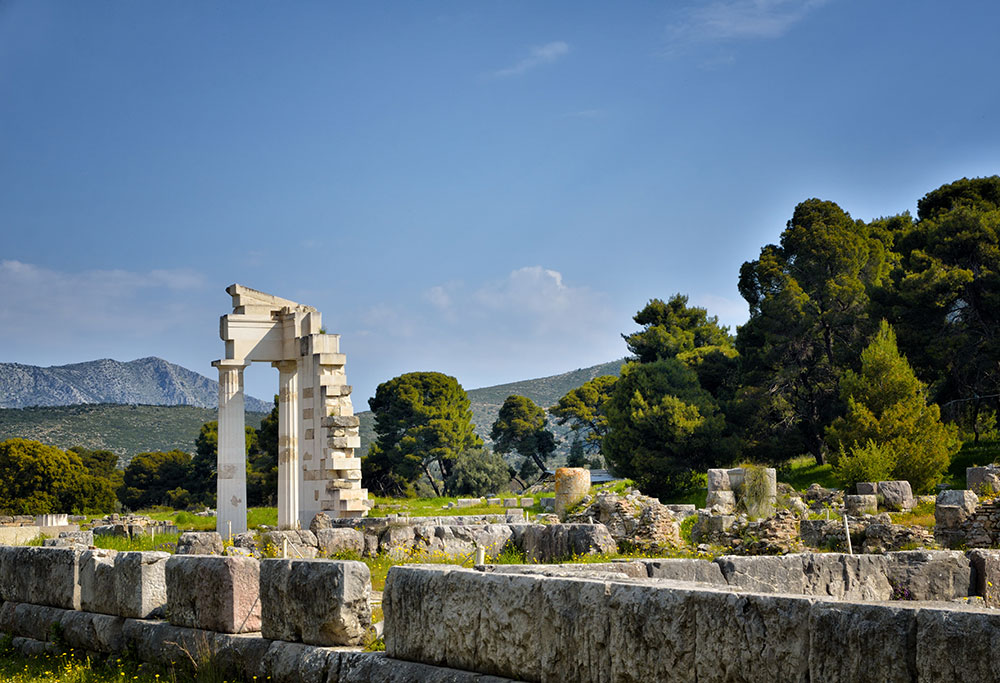 The ancient theater of Epidaurus was built in 340 BC in a gorge, according to Pausanias by the architect Polyklitos the Newer.

Its wonderful acoustics, as well as the very good condition in which it is preserved, contributed to the creation of the Epidaurus Festival. The Epidaurus Festival is one of the most important cultural events in Greece and not only, every year it gathers audiences from all over the world!

Mycenae: Mycenae was an ancient town of Argolis near mount Tretos and across the Argolic gulf. The mythical tradition bears as their founder Perseus, the son of Zeus and Danae, the daughter of the king of Argos.

The “Gold-Plated Mycenae”, the kingdom of mythical Agamemnon, which Homer first praised in his epic, is the most important and richest palace of the Late Bronze Age in Greece. Their name has been given to one of the brightest cultures of Greek prehistory, the Mycenaean, and the myths associated with Mycenae history can be found in the Homeric epics and the great Greek tragedies of the classical period, while inspiring and continuing to inspire the world spiritual creation and art.

Today, in its place is situated the small village of Mycenae and the ruins of the Acropolis, reminder of the distant and glorious epoch. Among the surviving ruins are the two burial royal enclosures A and B, from the excavation of which comes the largest and most spectacular findings, the treasure of Atrea (a vaulted tomb), the vaulted tomb of Clytemnestra, the Gate of the Lions, the palace, the temple, the North Gate as well as the Underground Tank, etc. 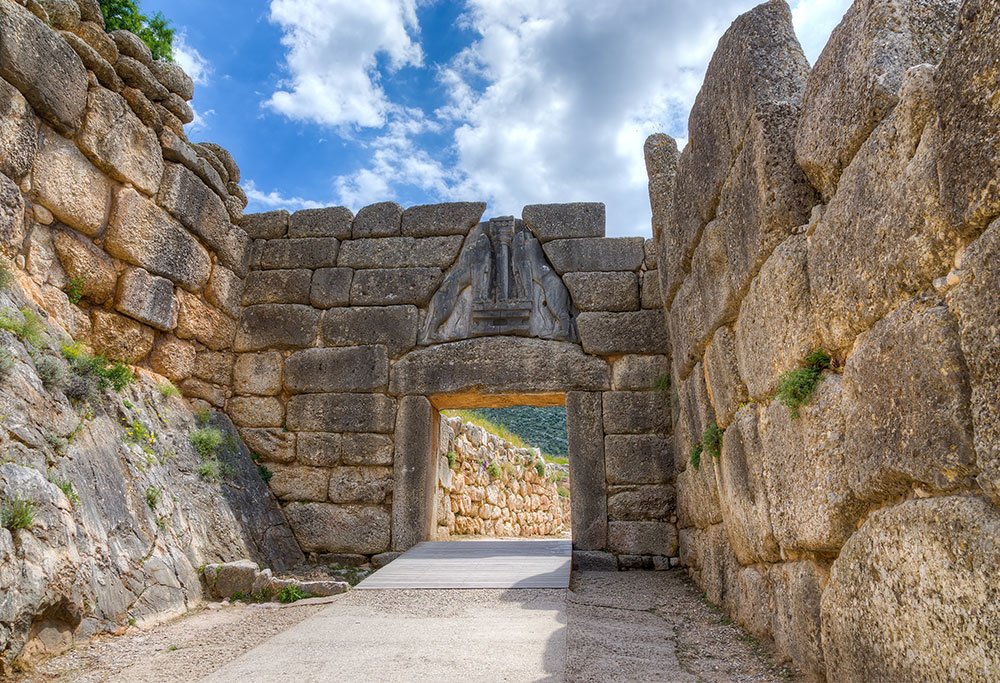 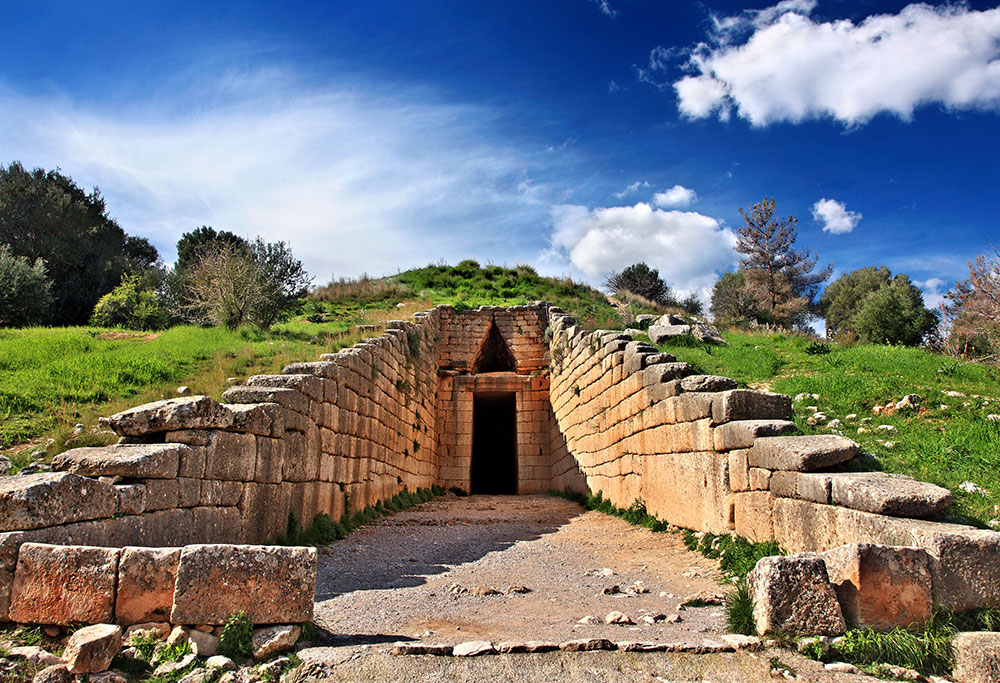 Tiryns: The archaeological site of Ancient Tiryns is located only in 8 km from Nafplio. The Mycenaean acropolis with the Cyclopean walls, came to light gradually from 1876 and on and today it is one of the World’s Cultural Heritage Monuments. Admirable are: the Western Bastion, which is an excellent achievement of Mycenaean architecture, the well-known Cyclopean walls, which are still subject of question about their size, the Lower Acropolis and the Geometric temple.

Dendra: The Mycenaean cemetery of Dendra extends to the southwest slope of a low hill, west of the Mycenaean Acropolis of Midea. The excavated part includes a vaulted and sixteen chambered tombs. At Dendra cemetery belongs the famous “Tomb of the Armor”.

The Dendra Cemetery is one of the richest Mycenaean cemeteries in Peloponnese.

Midea: Midea is considered as the third most important fortified Mycenaean Acropolis of Argolis after Mycenae and Tiryns. The cyclopean fortifications, the findings of recent excavations, the position of the mythology and its connection with the extensive Mycenaean cemetery in the neighbouring Dendra, rank Midea in the major Mycenaean centres of the mainland. 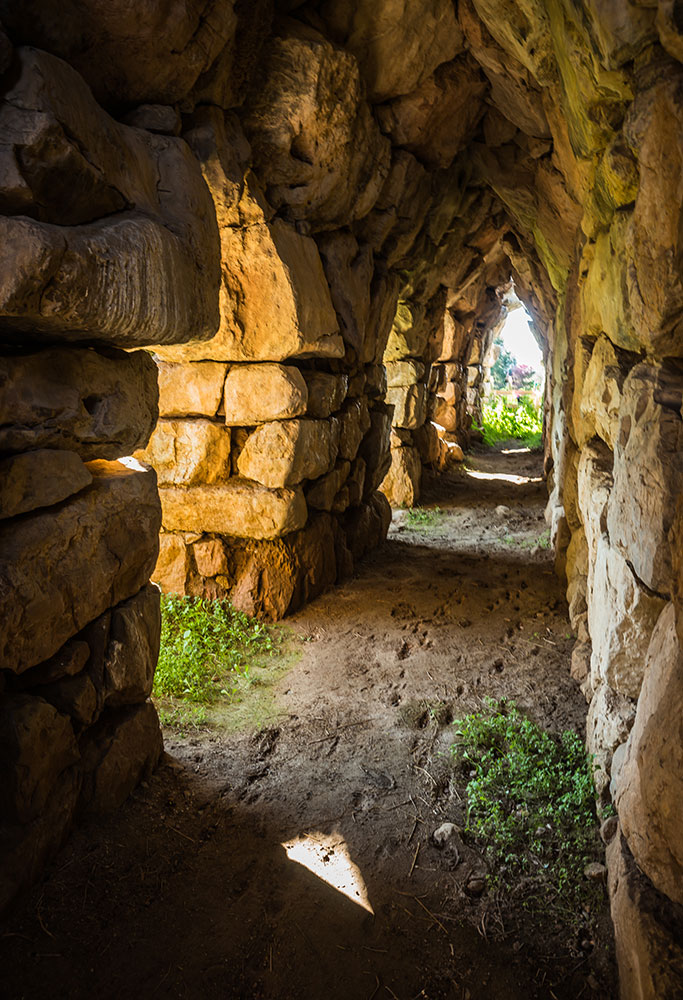 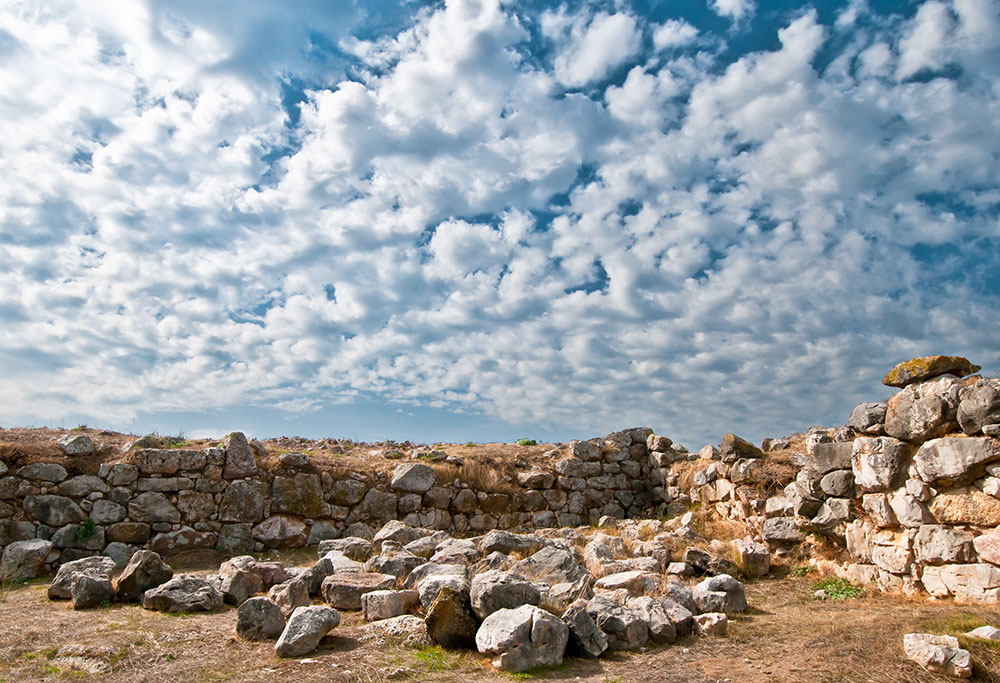 Get to know the archaeological treasures of Argolis through Nafplio Marathon’s Cultural Programme of Visits to Museums and Archaeological sites!